About Shaun the Sheep

Shaun the Sheep, Aardman’s family favourite TV series, is recognised the world over for its slapstick humour, distinctive look and strong, quirky characters and enjoyed across multiple media platforms. First appearing in Nick Park’s 1995 Academy Award winning Wallace & Gromit ‘A Close Shave’, Shaun then went on to star in his own series which launched on BBC One in 2007. Shaun the Sheep is currently broadcast in 170 territories around the world and is an internationally celebrated icon with over 5.6 million fans on Facebook. In 2015 the first Shaun the Sheep Movie with feature film partner StudioCanal was released around the world to critical acclaim and the first half hour TV special aired as part of many broadcaster’s festive season. Most recently, Shaun the Sheep Movie: Farmageddon was released in October 2019. 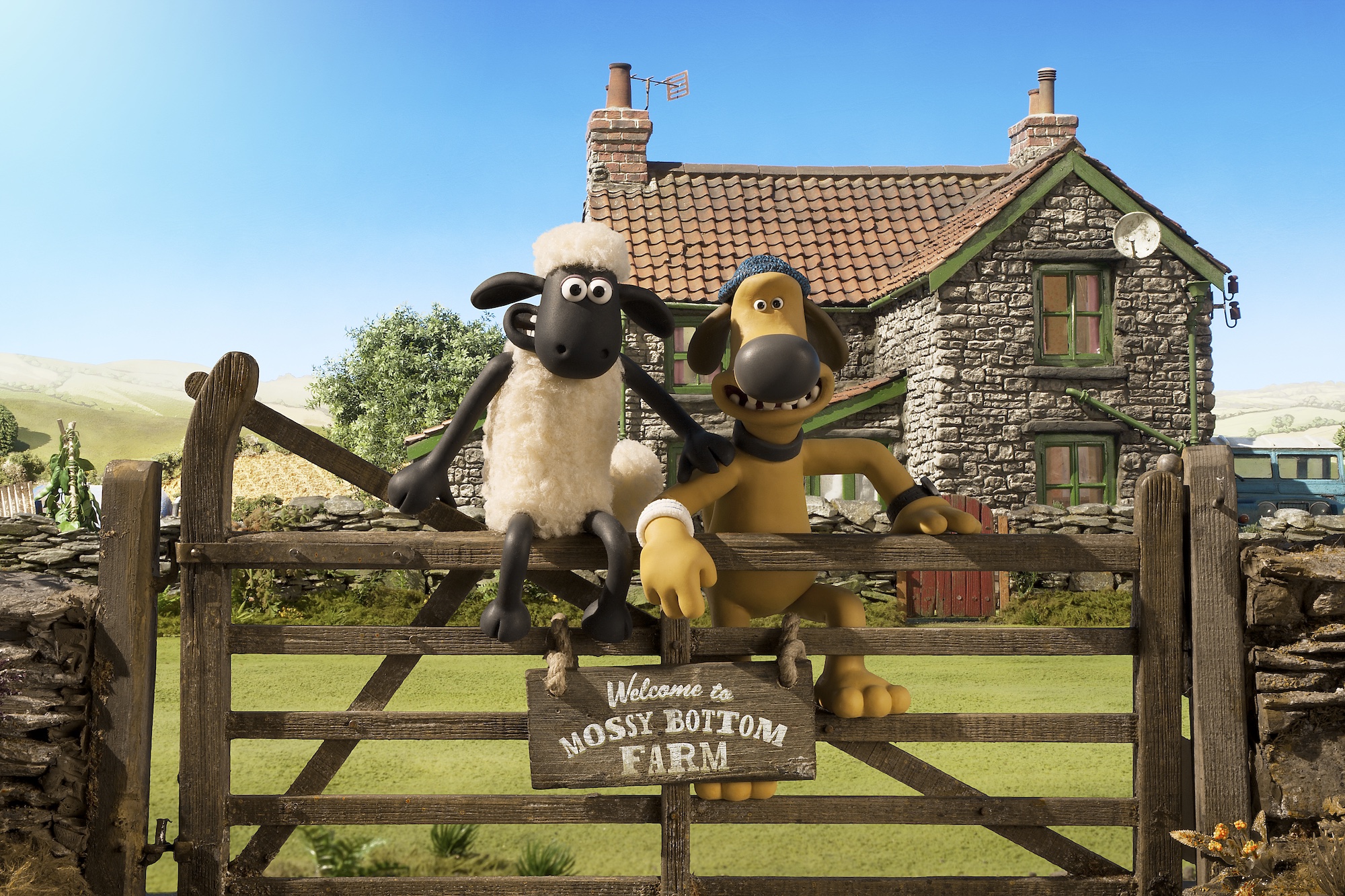